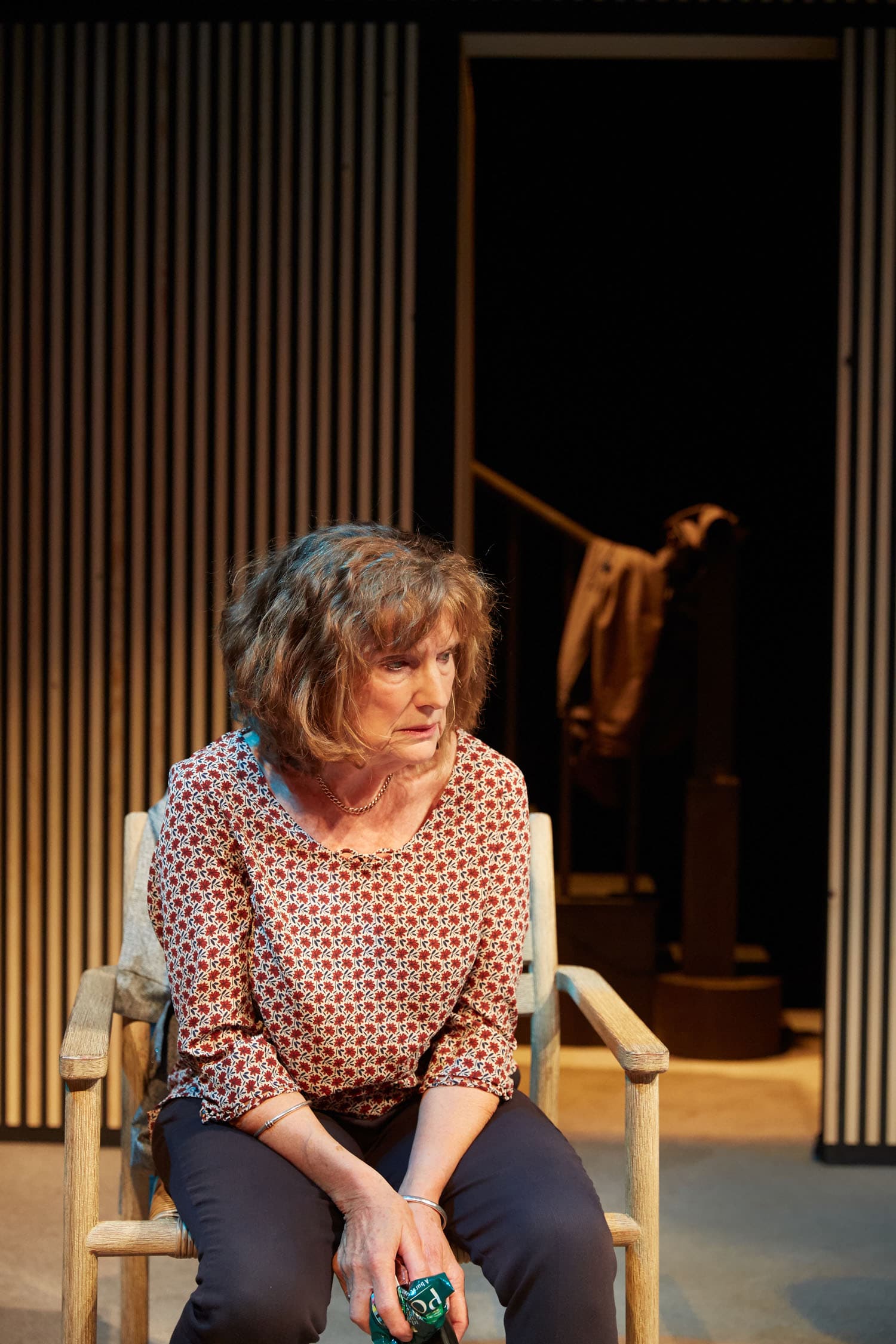 The Other Place – Theatre by the Lake

Confident, clever and highly successful, neurologist Juliana Smithton is at the top of her game. But while delivering a lecture to a roomful of doctors, she’s interrupted by a series of disturbing events. With her husband filing for divorce and her health in the balance, Juliana’s life seems to be unravelling. As details emerge of a ten-year old mystery, fact blurs with fiction, the past collides with the present, secrets are spilled and slowly the elusive and shocking truth is revealed.

Nothing is as it seems in the UK premiere of Sharr White’s brilliantly crafted and emotionally charged psychological thriller.

Theatre by the Lake has brought the magic of theatre and the excitement of the imagination to one of Britain’s loveliest and remotest counties.

The theatre, hailed by The Independent as “the most beautifully located and friendly theatre in Britain”, opened in 1999. It is set a short stroll from Derwentwater on the edge of Keswick, amid the magnificent western fells of the Lake District.

With two stages, a 400-seat Main House and 100-seat Studio; they present up to nine of their own productions of classic, modern and new plays throughout the year. Six plays are performed in repertory from May to November by a resident company of up to 14 actors.

Theatre by the Lake aim to produce a new play every year and their Christmas plays have become firm favourites with family audiences. The Theatre aims for the highest standards of production and design and many Theatre by the Lake productions have won multi-star reviews from national and local critics.

The theatre hosts a variety of festivals and visiting companies and is open for 52 weeks each year.