Guests
About > Our Story So Far

OUR STORY SO FAR 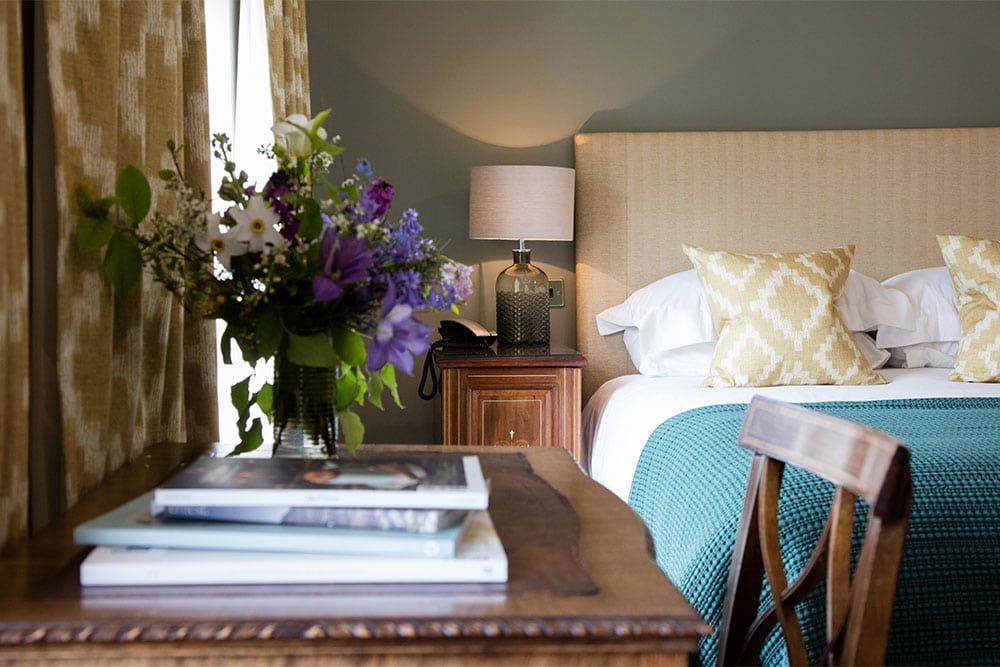 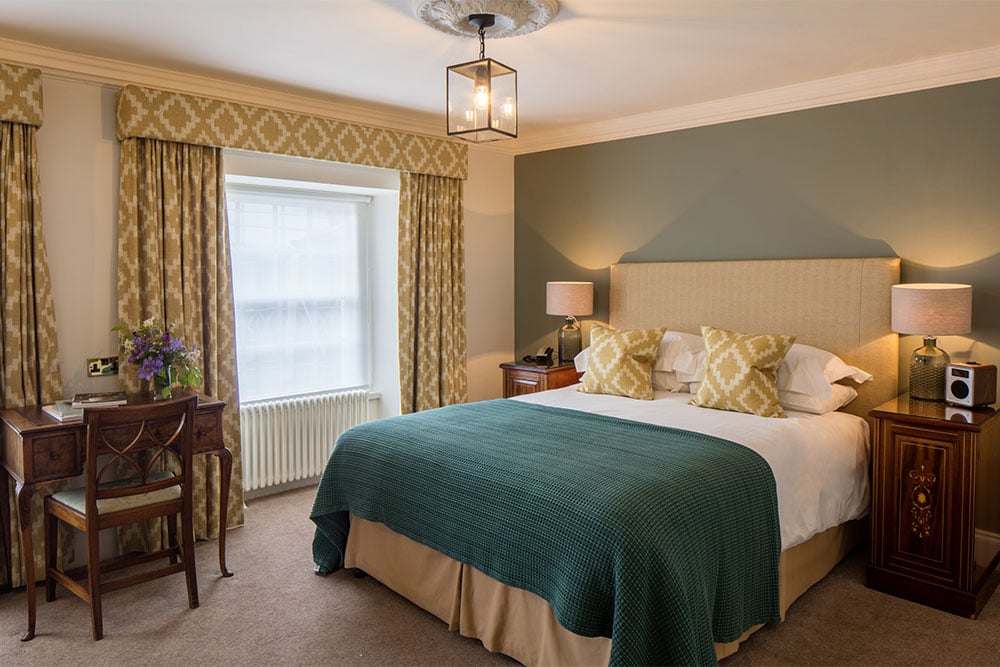 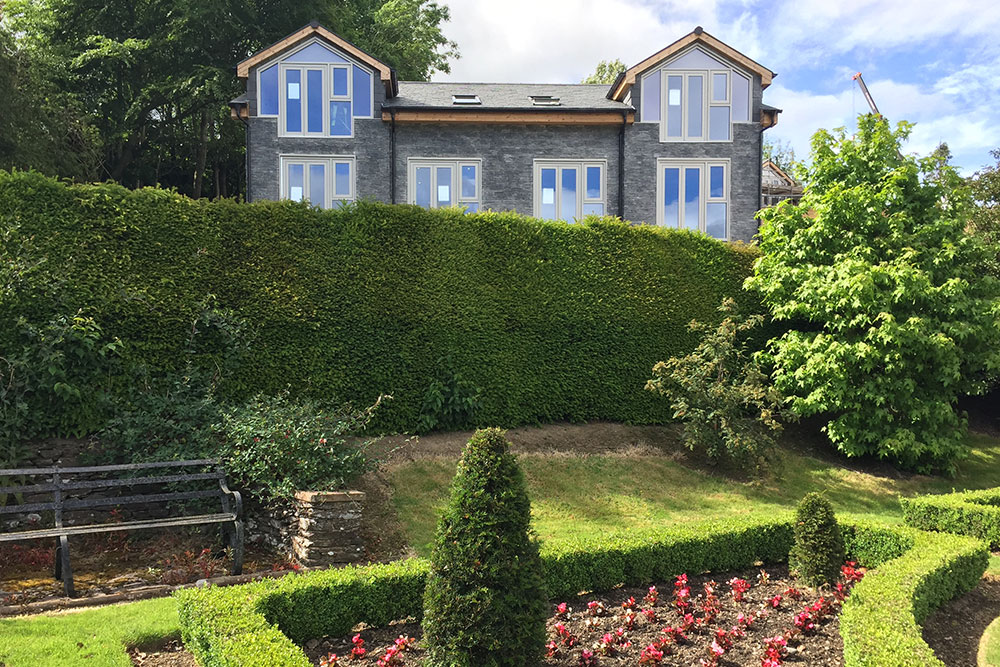 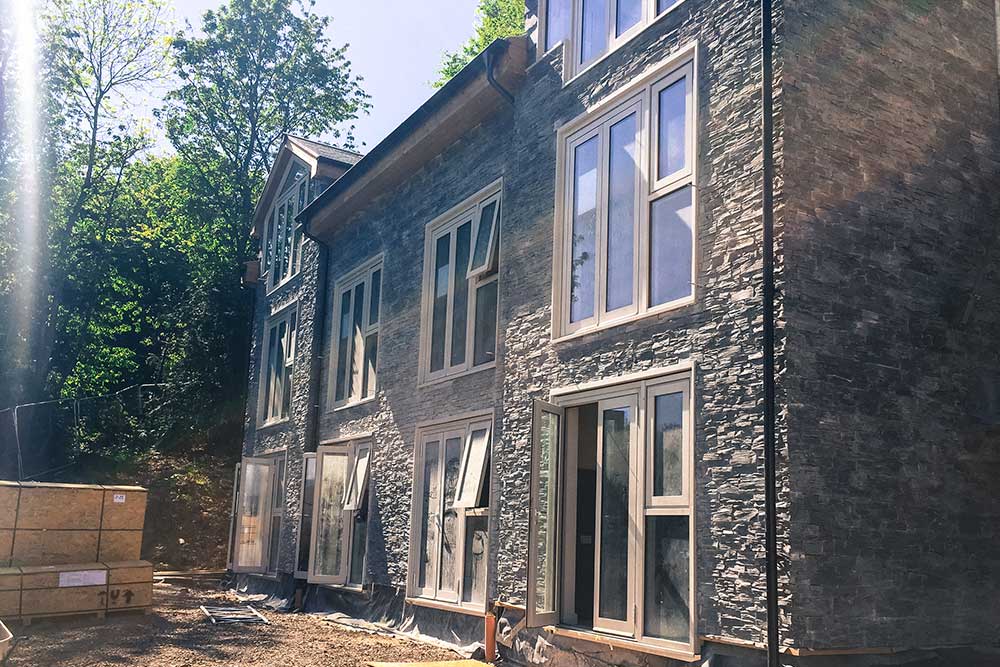 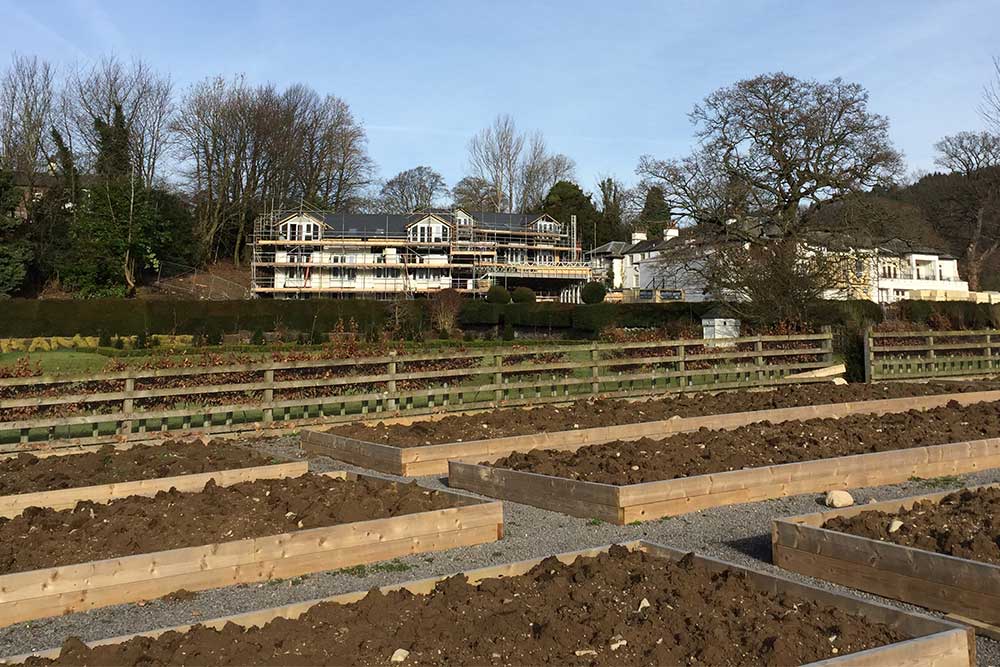 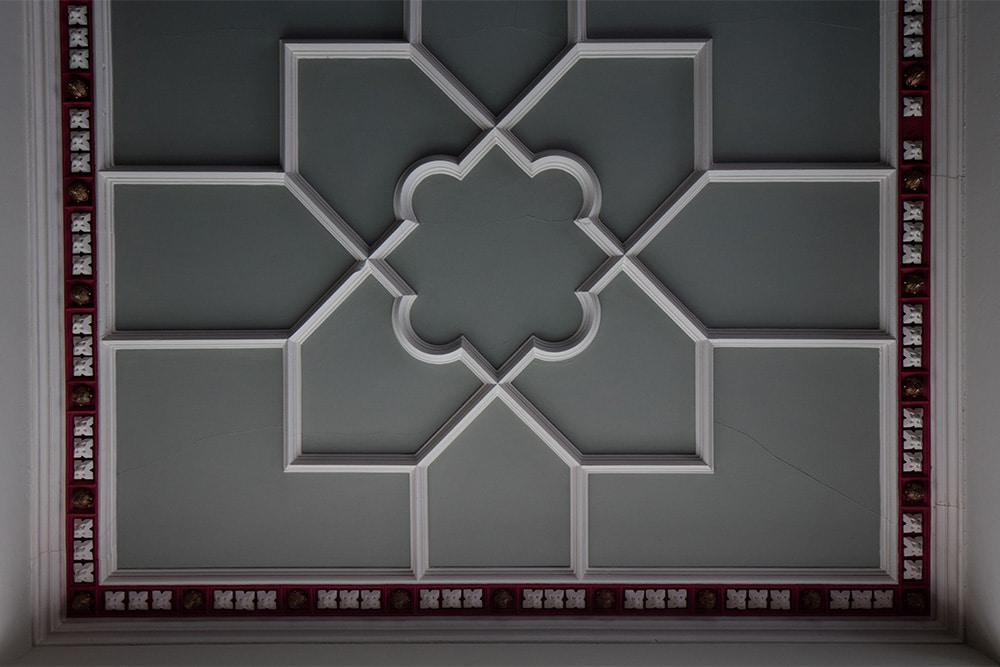 Our aim is simple. To create a relaxed, convivial hotel connected to the great outdoors and its exceptional lakeside location.

Maintain the original Georgian building, adding a new library, Rampsbeck Restaurant and The Living Space. Create 20 additional bedrooms, family suites and Swim Club, our take on a spa including a swimming pool and treatment rooms. All ahead of our opening in August 2017.

Planning agreed for a finger jetty from the shoreline into the lake.

Bedroom wings are now watertight.
Second fix begins on some of the bedrooms.

Partition walls taken down in the original building giving the space to build The Living Space and large open-kitchen restaurant.

Plans approved by local authorities. Another Place: The Lake becomes a reality.

Architect appointed and plans drawn up.

Another Place hotels are for people who want to experience a new environment to its full, without losing a sense of home and belonging.

Sat in 18 acres of National Park, less than 100m away from the shores of Ullswater, it’s easy to see why we couldn’t pass on this place.